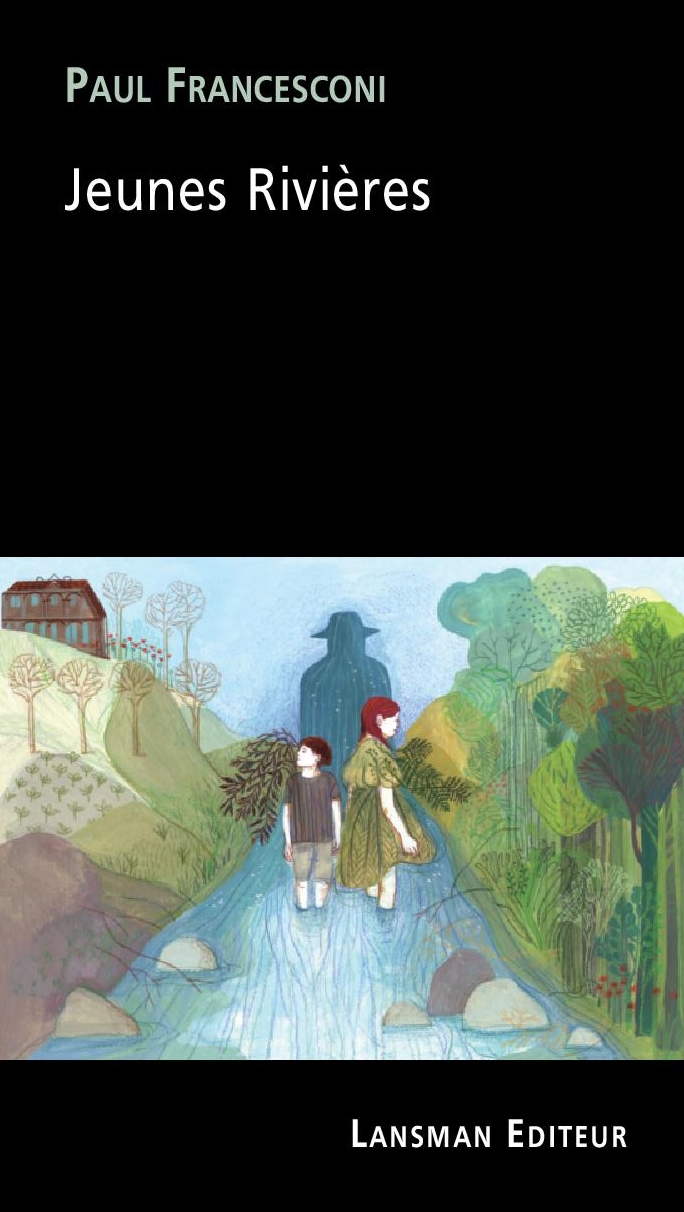 All languages.
Description :
In the Bassyn estate, separated from a huge forest by a river, Jan, a little boy with a heart condition, has been locked up at home for ever by Marra, his mother, who lives in fear of losing him. However, Jan only dreams of getting out, of discovering the forest opposite and why not the ocean where he could find his father. One day, while doing his daily gymnastics, he sees a young girl coming out of the river. It's time to run away... Paul Francesconi is originally from La Réunion. He runs the Compagnie Soleil Glacé (Limoges) with which he stages his own texts. Jeunes Rivières is his sixth play published by Lansman, the first of which is also aimed at young audiences.

In order to request for rights on this book, please connect